Professor of Dance; Dean, School of Visual and Performing Arts

“I came to Coker University after dancing professionally in NYC for a few years. I was excited about the opportunity to work with the same students for an extended period of time. What I love about Coker and what makes me stay is seeing the growth in the students over the four years that they are here. The students really find their artistic voices and blossom by the time they graduate. This close mentoring of the students does not often happen on the undergraduate level.” 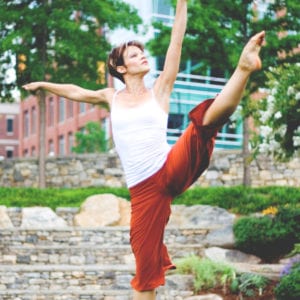