Dean of the College of Humanities and Sciences; Associate Professor of English

“I came to Coker in 2011 because I wanted to work more closely with students than I had been able to in my previous job. I love the study of literature—both classics and popular titles—and the chance Coker offers to talk with students and professors about their own interests and passions.” 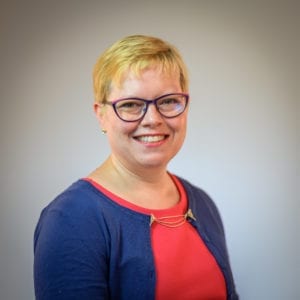