Professor of Psychology; Coordinator of the Psychology Program

My primary research interest is in language, memory and cognition. Specifically I am interested in the learning, memory and use of cognitive, phonological, and semantic knowledge representations. This would include the study of how these representations participate in the development, realizations and interactions of language forms. Related to these issues, I am further interested in examining how use of, access to, and facility with these representations is indicative of the structure of the mental lexicon for bilingual as well as monolingual speakers and may be individually motivated and mediated by literacy levels. 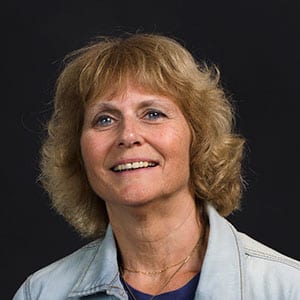